Become a Skills PartnerNewsAbout Us
Login
potential.ly
GET A DEMO 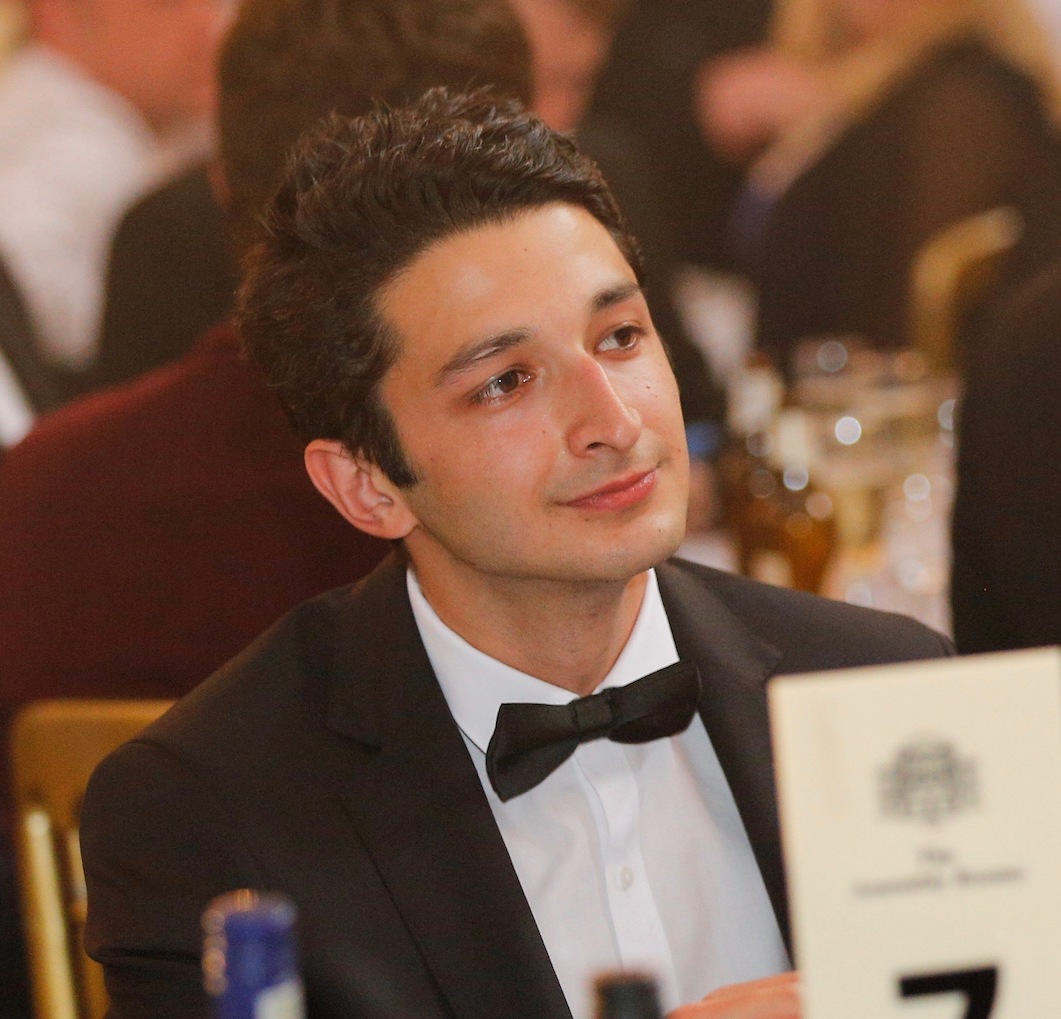 Sohrab was born in Iran and spent his childhood in between Iran and Switzerland until moving to the UK at the age of 17 in pursuit of higher Education. Owing to his background, Sohrab considers himself to be a true global citizen.

During his time as an entrepreneur, Sohrab expanded his business to over 30 UK cities and received recognition from GBEA & NatWest. He is extremely passionate about (international) education, technology, entrepreneurship and current affairs.